Restoration and consolidation of wooden trusses

The Basilica dei Frari is one of the biggest churches in Venice. It is situated in Campo dei Frari in the San Polo district and it is devoted to the Assumption of Mary.

The works of consolidation concerned the joints between the top chord and the bottom chord of some roof trusses, damaged by water infiltrations.

After proper shoring, the rotten parts have been replaced with laminated implants. Once the laminated implants were completed on all the needing trusses, the top chords were fixed to the masonry with using recovery bricks. 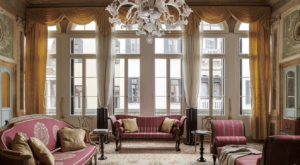 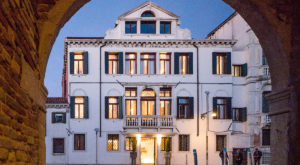 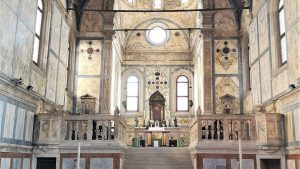 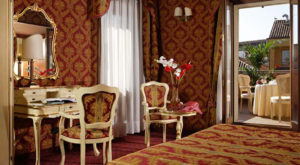